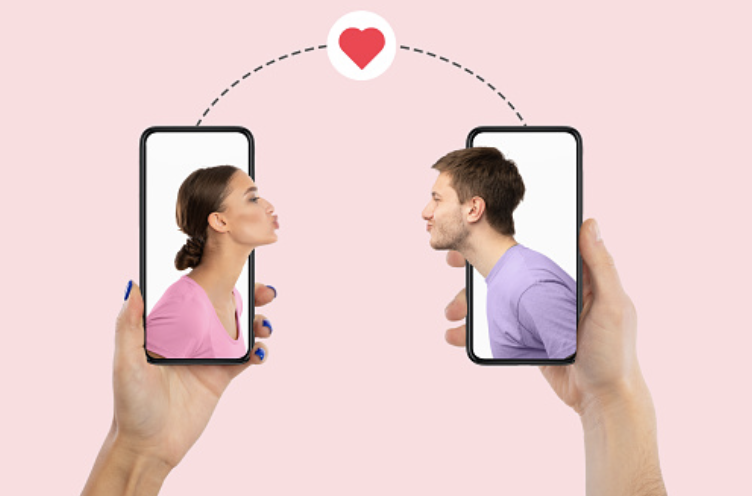 Any guy who’s spent time on a video chat app can tell you how hard it is to get a girl’s attention. Since there’s no chance to develop physical chemistry, they have to rely on their profile and the messaging skills in order to get anywhere. The problem is, it turns out that a lot of men go for the “quantity over quality” approach. Instead of putting some effort into the way they approach women online, they spam everyone they like with the same three pickup lines or greetings.

To make matters worse, many online dating apps have more men than women. Not only does that mean that guys have to try even harder to get ahead of the pack, but it also means that most of the women on the app will get more compliments and admiring messages than they know what to do with. But guess what? If you’re a guy on a dating app like Chatrandom, most of the competition will be eating your dust once you start using just a few simple strategies.

Make an impression with a unique opening message 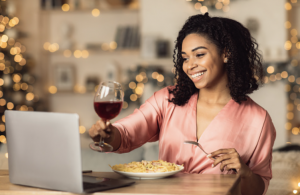 First of all, don’t stress yourself out – most of the messages that girls get on dating apps are some variation of “hey girl” or “you look super hot”. The bar is already very low. Second of all, don’t try to pour your entire personality into a single message; that’s just doing too much. Instead, demonstrate your interest by mentioning something about her profile (besides her primary picture), make an ironic joke about why you’re so great, or simply think of something wacky or offbeat that’ll make her laugh. It really isn’t that hard to stand out with the first message; just be creative with it. Make your video chat work well for you.

Don’t start off by insulting her

If this sounds like a strange piece of advice, you clearly haven’t spent enough time listening to pick-up artists. Not that you should; they essentially just teach men how to hook up with the most insecure women out there. Starting out with an insult is a way to goad her into an interaction; since that’s technically better than no response at all, some guys think they’re winning. However, if a girl agrees to a date after being insulted, she probably has daddy issues. Plenty of guys wouldn’t care about that, but it’s something to keep in mind if you like confidence in a woman.

Have concrete plans already on the table

Things can move fast when you’re dating via video chat, so it’s totally appropriate to have a first date already planned when you approach a girl. It shows that you aren’t just fishing for a response; you’ve put some effort into sweetening the deal. Make sure you aren’t demanding or pushy; simply let her know that she has the option to go somewhere with you, if she decides to see what you’re all about. By the way, the more interesting your date idea is, the more likely you are to succeed. Inviting someone to Friday-night drinks is fine, but it’s also pretty standard. If you invite a girl to a trendy new bar that’s opening next week, though, that actually sounds like a special opportunity.

Don’t begin with a compliment

Compliments are nice, but any woman on a dating app can have too much of a good thing. In fact, most of them do. Even if you send a girl the nicest, most sincere compliment you can think of, it probably won’t even register; she probably gets several every day. It won’t be news to her that you think her smile is gorgeous, so just don’t say it. You’d sound just as original if you said “the sky is blue”; it’s almost meaningless. Instead, go over her profile and see what stands out to you. It might be her favorite vacation spot, a hobby you have in common, or even a favorite food. If you open a conversation by showing interest in her life, not just her looks, she’ll be much more likely to respond favorably.

Along similar lines, a girl’s dating profile can tell you a lot more than just her hair color; she’ll also probably let you know what type of dating scenario she’s looking for. She might want a brief dalliance, a long-term romantic interest, or a friend with benefits. But how will you know unless you actually read her profile? If you can get on the same page before you even start a conversation, there’ll be fewer potential bumps in the road later on.

Show rather than tell 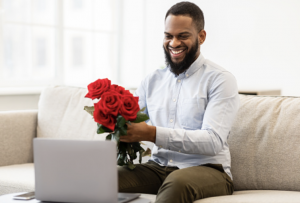 The pictures you put on your dating profile should show more than just 8 different angles of your face; they’re your chance to demonstrate how awesome and varied your life is. Even if you aren’t always traveling in South America or having a blast with friends, you should still focus on whatever photos show the highlights of your life. You could even include pictures of yourself with pets, enjoying your favorite hobby, or at a work event. Just remember, this is like the picture version of a resume; don’t be shy about talking yourself up!

Get the profile picture right

Saying “cheese” isn’t going to get you more video chat matches – at least not according to a study by OkCupid. According to them, the guys who looked casual and relaxed in their profile pictures got more responses than the guys who were smiling. That isn’t to say that you have to deliver the Italian supermodel stare in order to get girls online; just try looking off in the distance, like you’re interested in something that’s caught your attention. If the photo looks natural and effortless, it’ll do a better job of showing off your charming good looks.

Do you need to adjust your online dating strategy?

Most importantly of all, don’t sweat the small stuff; you’ll probably have to try quite a few times before hitting it off with someone. In the meantime, you can hone your strategy with these handy tips! 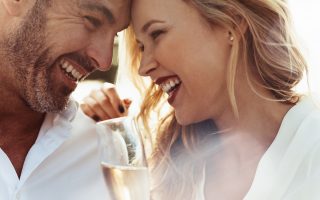 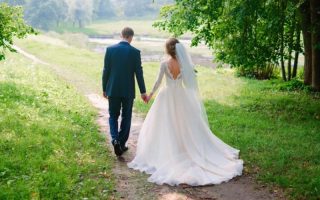 Spring Wedding Trends: Trends that are in or out 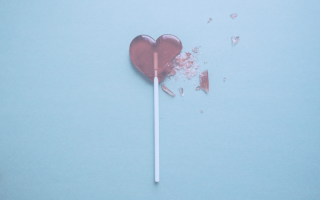 Post Breakup Coping Mechanisms Ranked from Most to Least Helpful