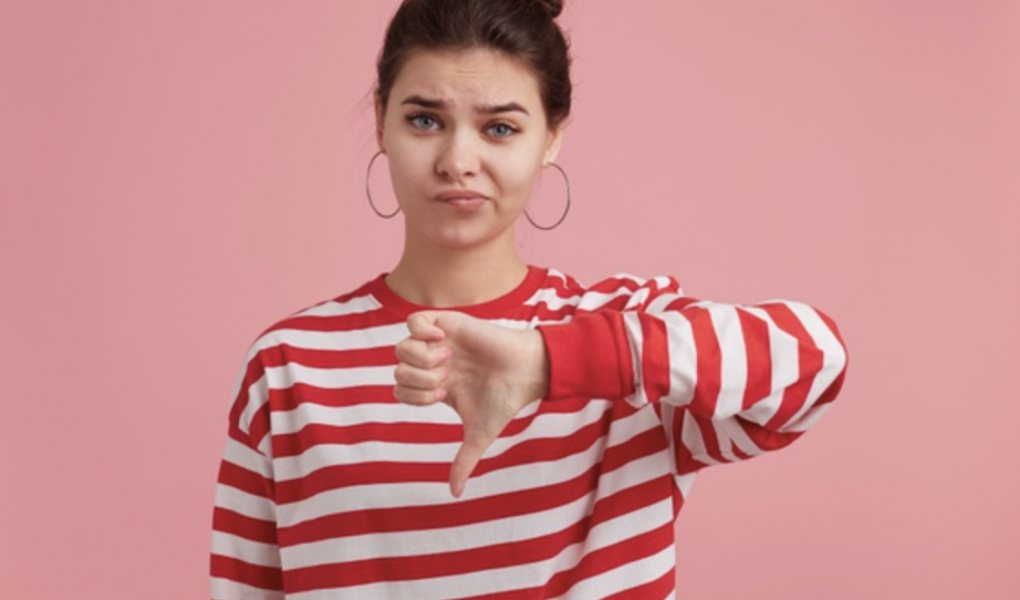 Communication between men and women often has a lot of misunderstandings. Even with the use of correct words, some vocal cues can be annoying. As for a man, even if you don’t intend to make a woman angry, uncomfortable, or embarrassed, there is a possibility of using annoying phrases as men generally communicate differently.

In most cases, be it your wife, female friends, or a potential soulmate from the best-dating sites 2021, you can make them uncomfortable even without realizing it. Avoiding these annoying phrases can help correct frequent misunderstandings. However, what is the most annoying phrases to avoid? Read on to find out.

Any man who mentions these phrases is just like adding fuel to a raging fire. This implies that she probably can’t control her emotions, which makes her self-conscious and enraged. It similarly implies that you, as the man, presents a wise and rational front. Therefore, instead of using this annoying phrase, inquire what’s happening to her.

Regardless of your gender, nobody appears at their best when tired. Fatigue comes with a seemingly grouchy mood with an unkempt appearance and ease of being annoying. Therefore, this is an annoying phrase for men and women alike. Mentioning that someone looks tired directly refers to an awful appearance, which goes off with anyone. Therefore, if you have no idea of the ongoing situation in her life, ask her politely. Inquiring is a better approach than using such annoying phrases that serve no purpose, make her uncomfortable physically, and bluntly demonstrate your concerns.

Just as it sounds, this annoying phrase conveys some degree of anger and impatience directed towards any activity she uses to connect with you. While this may not be the most annoying phrase to say, it generalizes every attempt or opportunity she tries connecting with you. A better option would be asking her what’s disturbing her. This comes off as a caring statement, eliminating the impatient and annoying aspect of the earlier statement.

Most men use this phrase innocently, looking to compliment the lady. However, unknown to them, it is among the annoying phrases that suggest that the lady was either overweight or not attractive before. As a rule of thumb, don’t compare a woman’s current appearance with the past. Simply mention to her that she looks great.

This is another top contender for the most annoying phrases on the list. Regardless of whether you are just in awe that she ate more than you did, probably due to hunger difference or size, it sounds so wrong and annoying to her. From her perspective, she thinks you are highlighting her eating problem or shaming her for being hungry. Similarly, you should also avoid the phrase “is that all you will eat?” Men shouldn’t control what women can eat, be it content or the amount.

This statement joins the list of the most annoying trendy phrases since the definition of “female-like” is highly subjective. While you may understand the term as “appropriate for or decorous girl,” others may have varying understanding. You shouldn’t apply the general Victorian standards to your woman.

For instance, modern women don’t have to wear dresses to appear formal during interviews or at work. Pantsuits, jeans, and sneakers are professional and widely acceptable. Therefore, mentioning that a woman is not lady-like purports a sexist and annoying idea that women should conform to specific societal rules. This can possibly lower her self-esteem.

Listen is among the most annoying online phrases that men can use in their online conversations. Including this term in your conversation implies that she wasn’t originally paying attention, and you are issuing orders for her to listen. Women perceive this as having no role in the conversation but just stay there and listen to your thoughts.

The current society doesn’t have boundaries on male and female job descriptions. Erosion of such initial beliefs is what makes this statement annoying phrase men can use when communicating with women. Theoretically, there are job specifications, such as entrepreneurship and manual labor, where most employees are men. However, if men can take up jobs previously reserved for women, such as nursing and teaching, vice versa is true for women.

This annoying phrase demeans the importance of passion, talent, and experience in preference for gender choices. It is annoying to assume that women are incapable of doing some jobs because they are initially perceived as men’s jobs.

This is probably the most annoying email phrase you shouldn’t use when reverting a  female message. The phrase means that you have openly deflected attention from yourself, especially if it involves a wrong-doing. Instead of taking responsibility and admitting the mistake, you bring up an irrelevant past, which is very annoying. Making mistakes is common, some of which you might be embarrassed or annoying to other parties. However, holding someone accountable for your mistakes is immature.

A random poll established that 38 percent of the participants believed that “Whatever” is the most annoying phrase used in normal conversations. Nothing is more irritating than when someone concludes a discussion or an argument with this phrase. Even if you have reservations about the other persons’ ideas, remain calm and suggest your opinion rather than completely dismiss the other person.

There you have it! The top annoying phrases that can get your female companion gassed up unintentionally. Avoid these annoying and seemingly sexist phrases if you need a harmonious relationship with her.

Do you know any other annoying phrases not captured above? Please share them below. 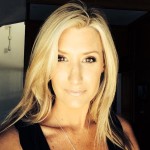 Miranda Davis is a freelance writer in relation and psychology area. Miranda is interested in such topics as building healthy relationships between people, love/sex compatibility, and how to find the right balance in life in general. She is currently doing specific research on the topic. Miranda loves cooking and long-distance walking. 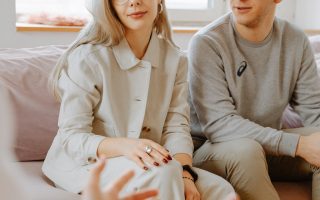 Marriage Coaching and its Benefits 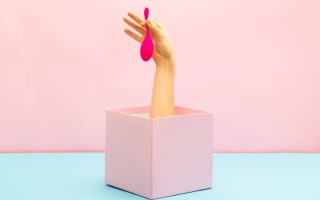 5 Reasons You Must Use Sex Toys 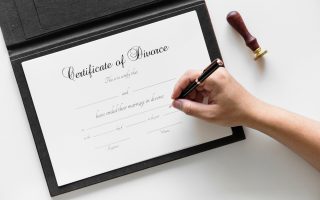