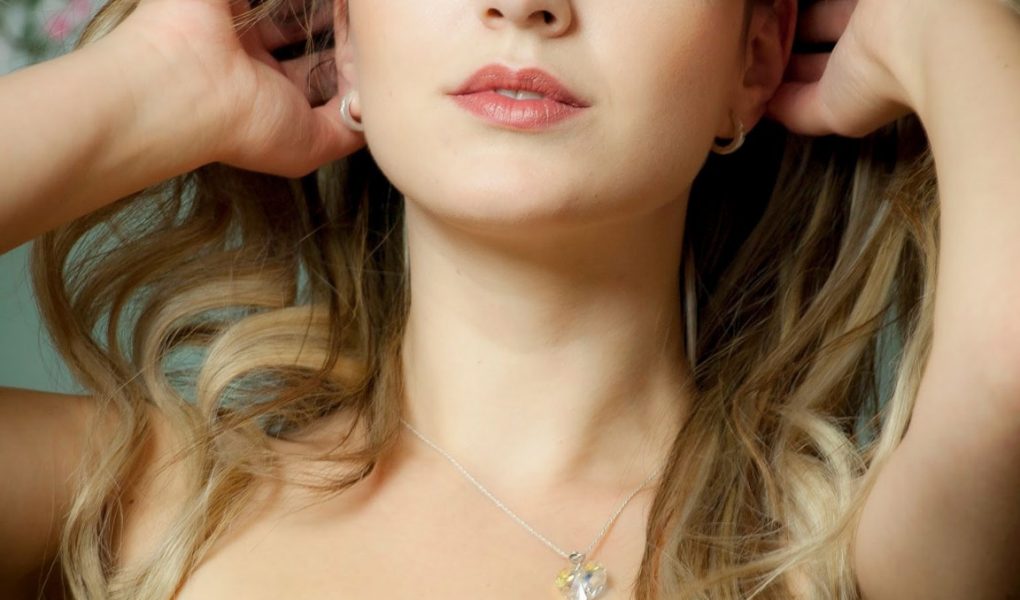 It’s impossible to narrow down the exact reason why two people attract to each other. Let’s see what the scientific community has to say about the equation of attractiveness.

According to recent research, it was found that men are often attracted to women due to the presence of a few features. It mostly happens subconsciously due to an animalistic instinct.

Traits related to health, sensuality and procreation top the list in the art of seduction.

We bring you eight features and traits that men secretly find attractive in women (but never admit). 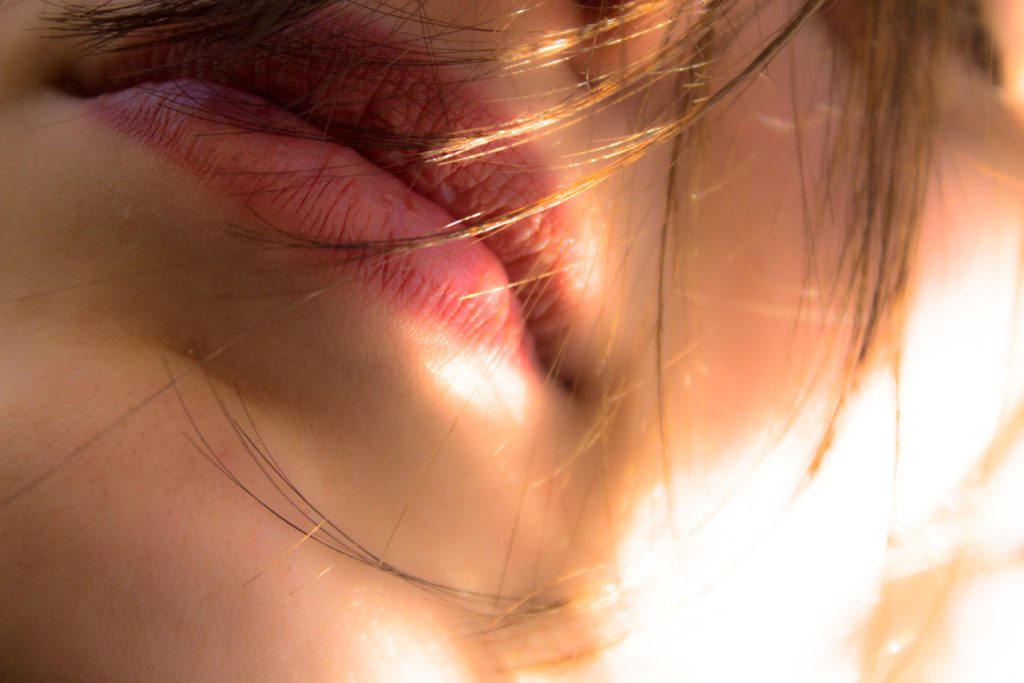 A study done by Manchester University found that men find it impossible to resist full, kissable lips. They also found out that men considered lips the most attractive feature of a woman’s body.

Men stare at a woman’s hair or eyes for less than a second whereas they stare at her mouth for about seven seconds.

Women who apply red lipstick increase their attractiveness by a whopping 40 per cent.

Instead of fussing about the colour of your eyes, shift your focus to finding and applying the perfect shade of red. 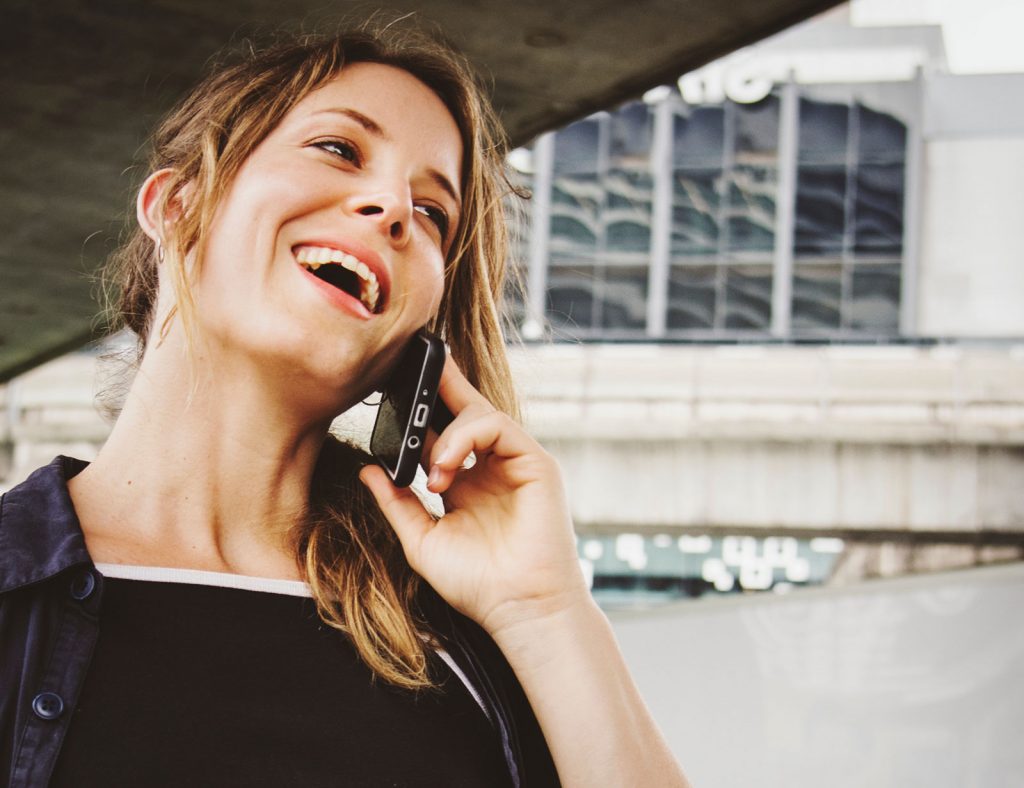 An article published in Psychology Today said that men are more attracted towards women who have a higher pitched voice.

Your voice is a direct indicator of your overall physical attractiveness is perceived.

Women make the mistake of reducing their speed and deepen their voice in order to sound sexy. When in fact, men prefer lighter, higher tones.

Your personality is affected by vocal attractiveness. A sexy voice is automatically associated with a sexy personality. The best part about this trait is that you can change the tone of your voice. Yes, just like Sulu from the famous movie ‘Tumhaari Sulu.’ 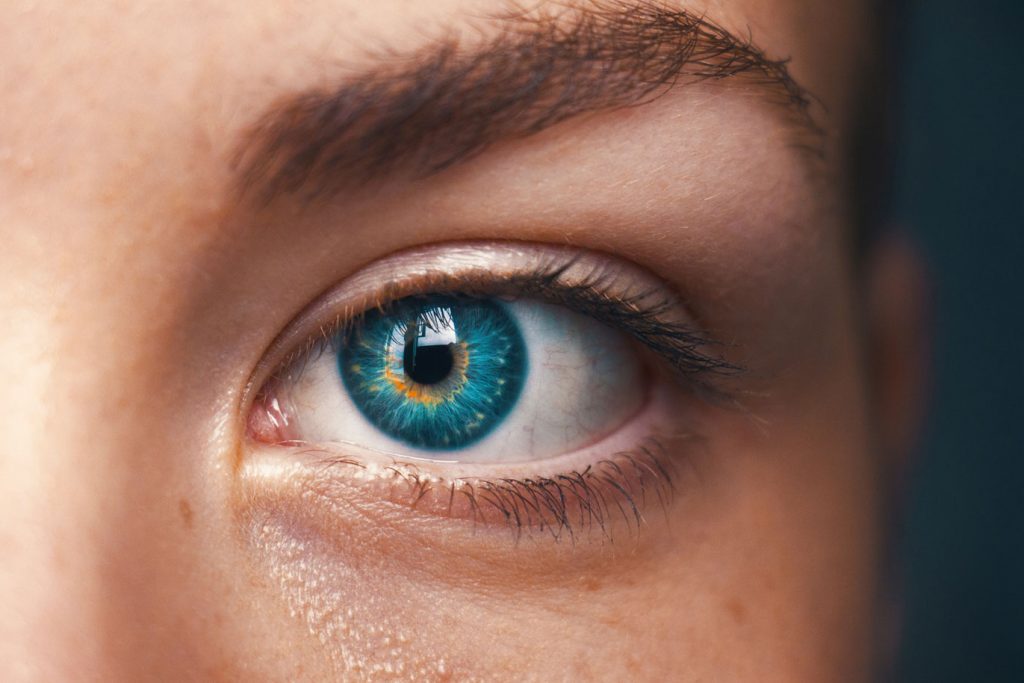 “The eyes are the mirror of the soul.”

Men get captivated by captivating eyes. Call yourself lucky if you have a pair of big almond shaped eyes. Light and bright shades draw men like the bee to honey. 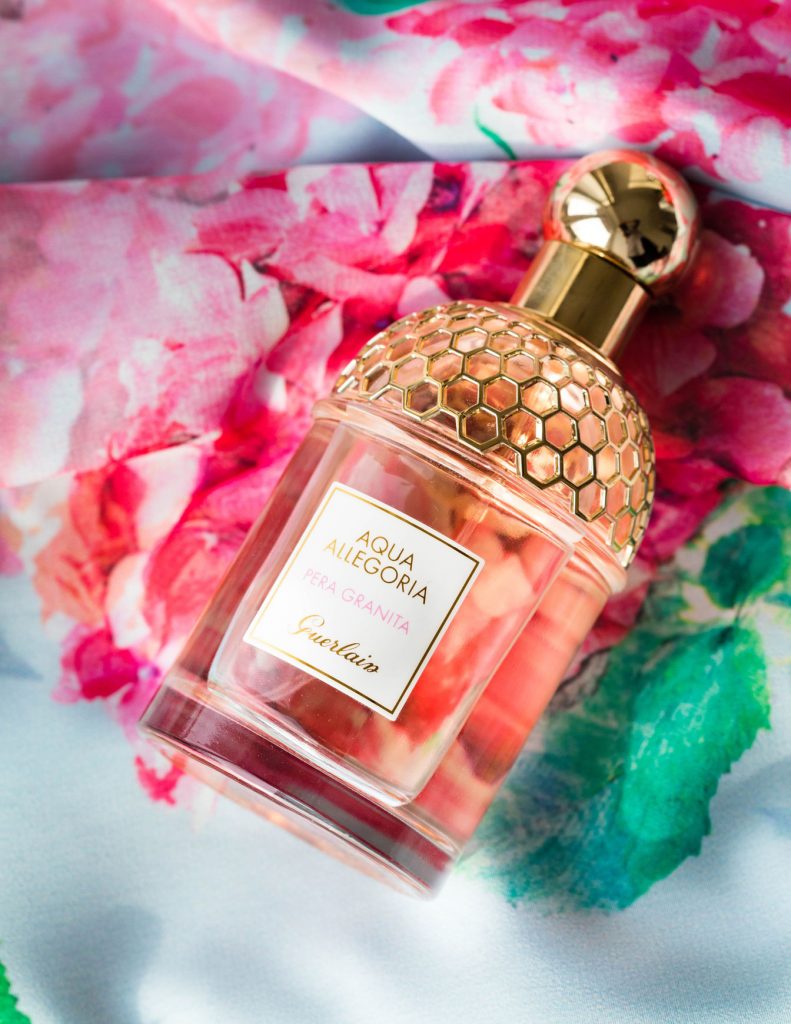 An article published by Smithsonian magazine said that scent is altered by biological changes and also changes in mood.

The scent is a natural attractor and can heighten or lower a man’s arousal. For instance, the smell of tears can reduce a man’s testosterone levels.

This is what keeps the fragrance companies in the business. The magical potion as seen in the movie ‘The Story of a Perfume Maker’ had the power to get anything he desired.

However, not everyone is attracted to the same smell. Surprisingly, some men get turned on by the smell of a woman’s period! 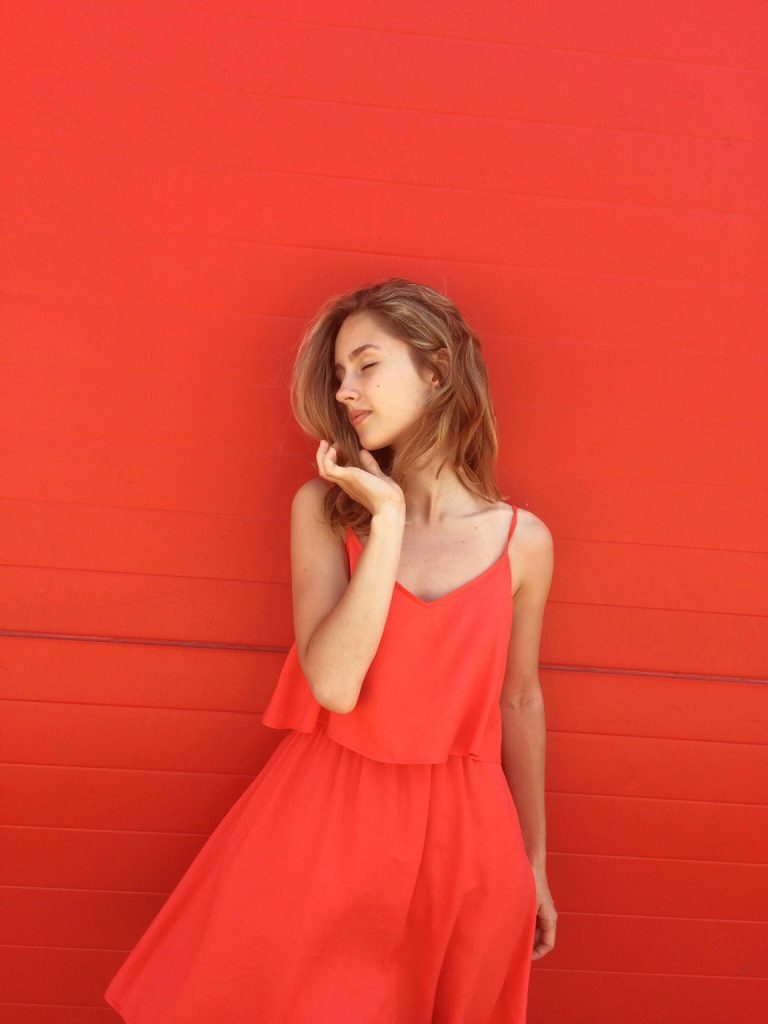 It isn’t the LBD that steals hearts. Red colour works wonders when it comes to attracting a man’s attention.

A study conducted at the University of Rochester found that men perceive red as the colour of seduction. It showed that men preferred women in red instead of any other colour.

This is also the reason why Valentine’s Day is associated with red colour. 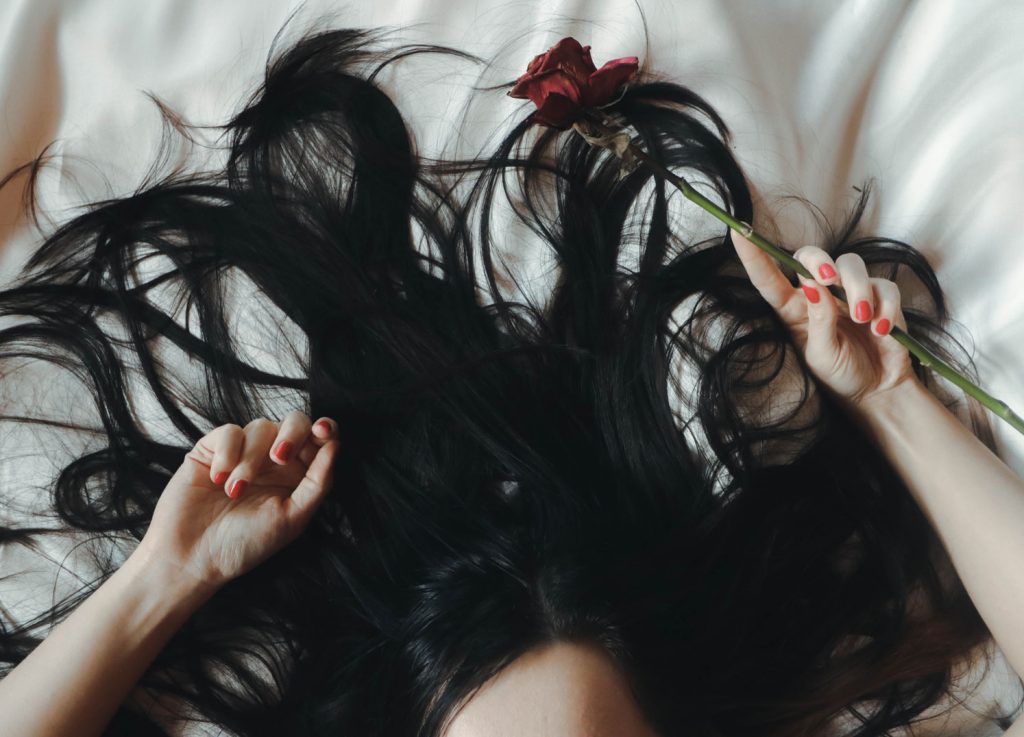 Researchers found that medium to long hair outdid all the other hair types as they were perceived as more attractive. Additionally, they are also believed to be a sign of longevity and good health.

Men perceive updos and short hairstyles as ‘uptight.’ Ditch the fancy braids for your next date. Instead, opt for a simple blow-dry. 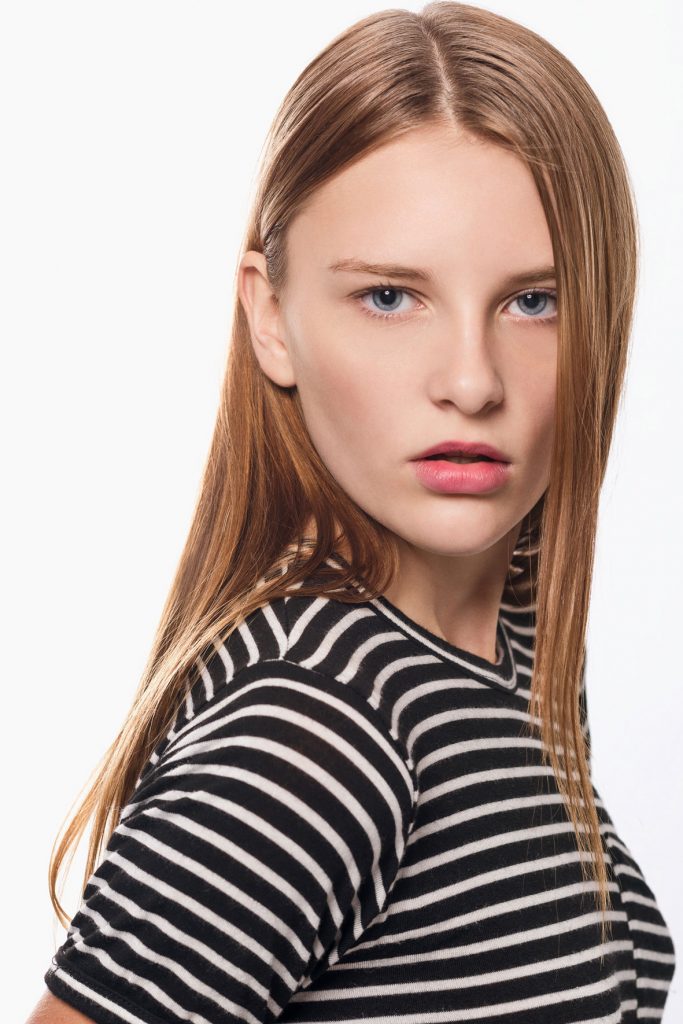 Men are motivated by their instinctual drive to procreate. Which is why when compared, a face that is more symmetrical is preferred.

Instead of adding layers of makeup to your face, work on how you can add symmetry to your face and make it look more appealing. 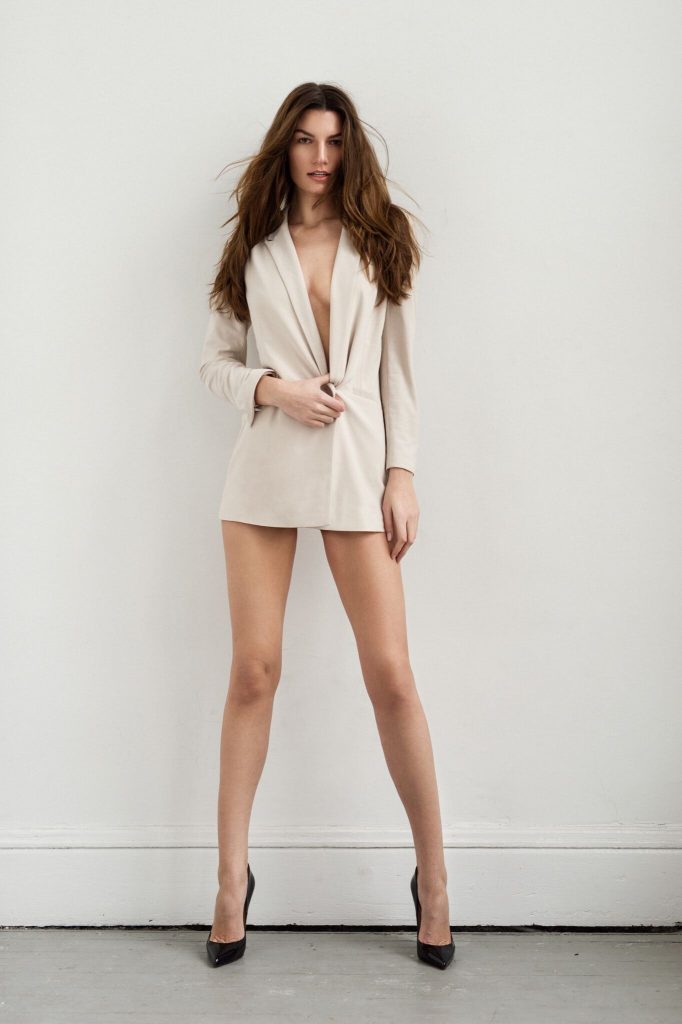 Thick hips aren’t in? Think again. A woman’s hip to waist ratio should be healthy instead of being ‘skinny.’

Curved lower back and big hips are related to a woman’s ability to reproduce which subconsciously attract men. Curvaceous hips and small waist signal fertility and youth.

Men like women who have a pair of wide, childbearing derrière and voluptuous figure. 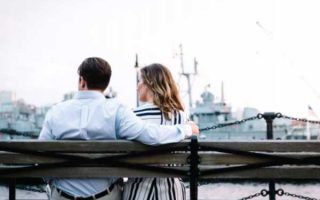 How to Handle Workplace Romance 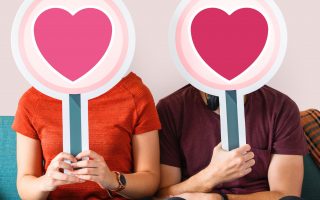 Introduction to The Art of Dating 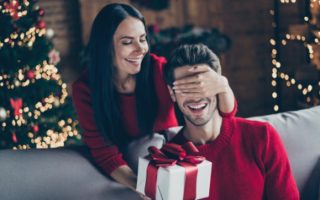 5 Unique Gifts for the Guy in Your Life