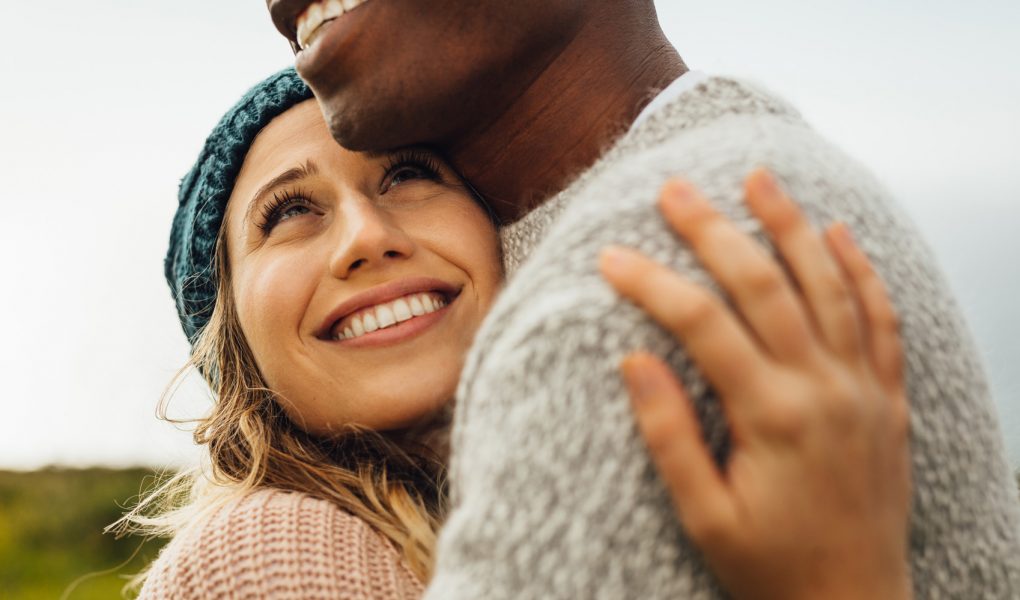 If you are a woman, magazines have probably been inundating you with dating advice since you were very young. Indirectly, at the very least. However, dating in 2020 truly comes with ever-changing complexities and complications nothing could have prepared you for. From choosing the app that is right for you or forgoing internet dating altogether, there are so many things to consider for women seeking men.

At the basic level, though, there are certain things to pay attention to no matter what form of dating you choose.

The main tenets would probably be to make sure you are being safe and that you are clear on what kind of person and relationship you are looking for. 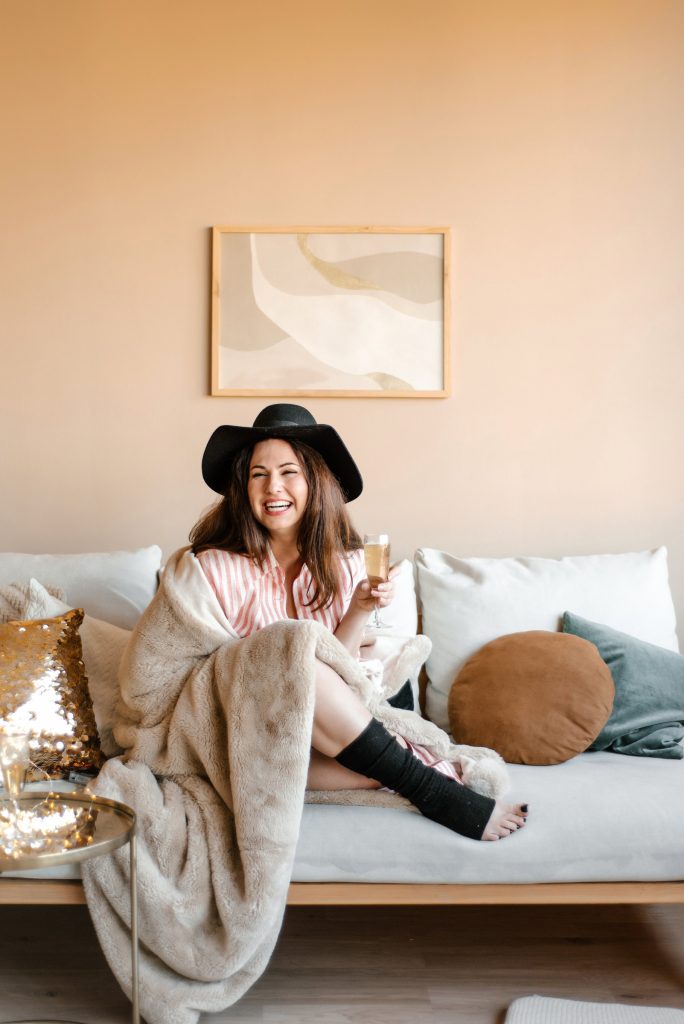 Most people would agree that they have felt or still feel the pressure of being coupled up, especially past a certain age.

This can create strong feelings of anxiety around dating and finding a partner.

So much so that people will be willing to settle for someone that they do not even have that much in common with, just so they wouldn’t be alone.

This is often a recipe for disaster. One of the best advice for women seeking men is to get comfortable being single.

You shouldn’t have to contort yourself into shapes that will fit the mould of what someone else wants.

2. Put yourself out there 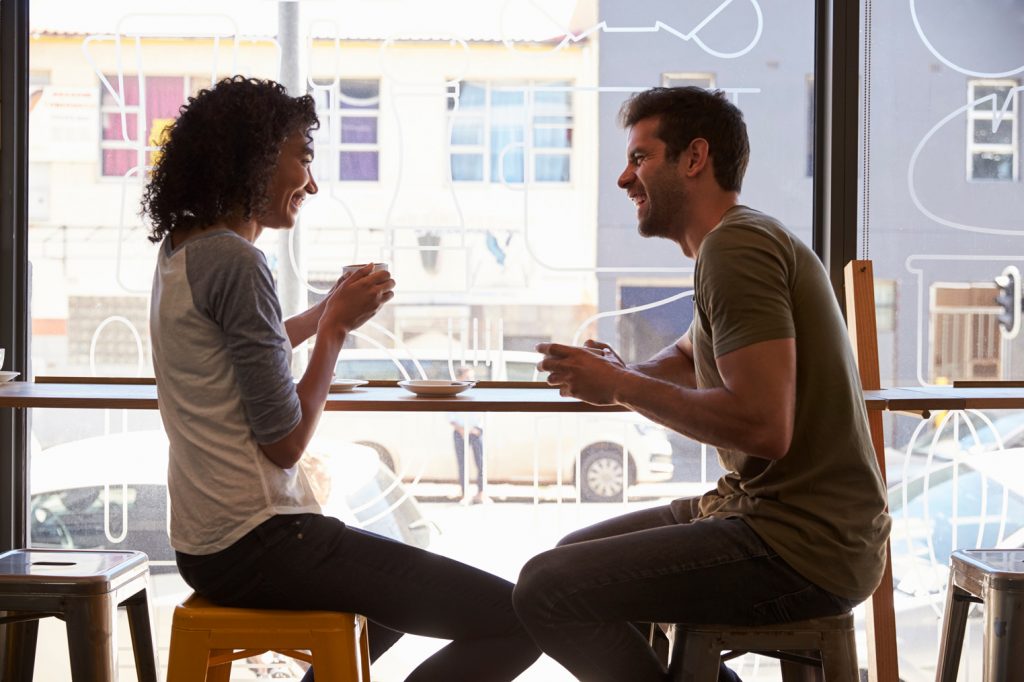 Overcoming the fear of getting turned down is possibly one of adulthood’s greatest lessons.

Figure out what putting yourself out there means for you. Think about what you’re comfortable (or at least, least uncomfortable) with and go for it.

Whether it’s finally signing up for a dating app or asking that colleague you’ve been ogling for weeks out for coffee, take a chance.

The worst thing that can happen is that you’ll get a no and move on. That’s not that bad, is it?

On top of this, you’ll feel empowered and more confident because you finally took matters into your own hands.

3. Know what you want

Being honest with yourself and your partner about what you want is very important for everyone, but especially women seeking men to date.

Being honest about your expectations will save you from wasting time in the long run.

The most common reason for breakups is that someone’s expectations aren’t met.

People often delude themselves for fear of being alone. You should also be honest about how much you are willing to give.

Like with anything in life, you can’t really give what you don’t have.

When it comes to something practical like moving, for example, you are more likely to know that your relocation shouldn’t exceed your budget without anyone having to remind you.

However, when it comes to relationships, people often get in too deep before they are ready or available.

This is another way you can end up getting hurt or hurting someone else. 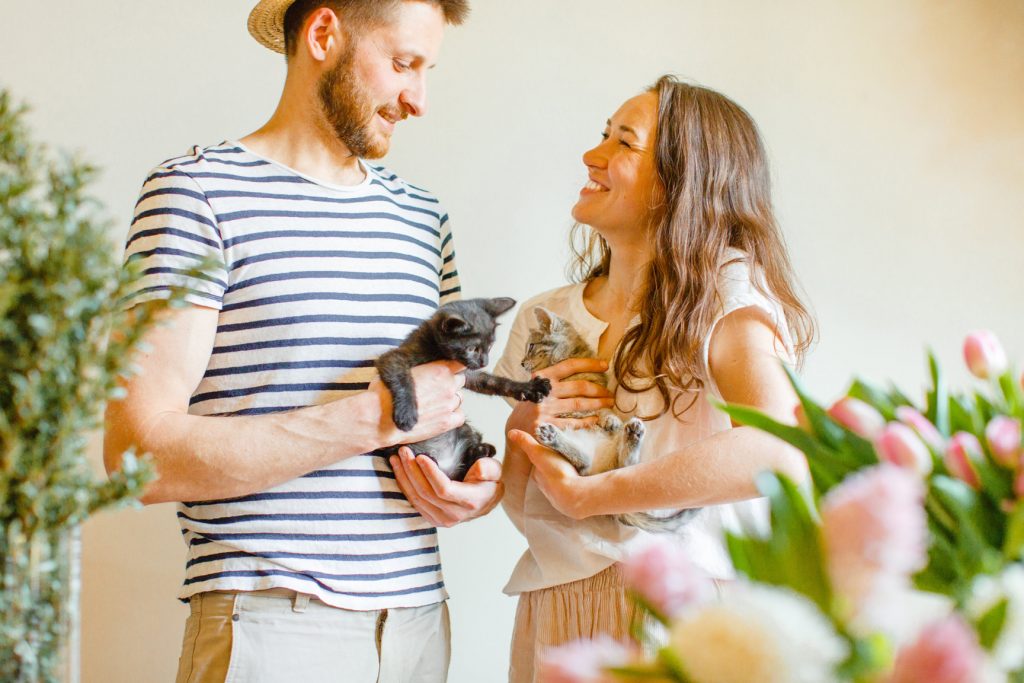 While it’s good to compromise, you may want to try being selfish at the very beginning of the relationship.

This does not mean being mean or rude to someone, but rather knowing what you want out of a relationship and being honest about it.

Hang out with who you want to hang out and do the things you personally feel like doing.

You do not have an obligation towards anyone but yourself, especially early in the relationship. Take advantage of that.

With this honest approach and a little bit of luck, you probably won’t stay single for long.

5. Have standards, but don’t overdo it

Lori Gottlieb has written a book on dating in which she highlighted one of the common mistakes women make, especially when dating online.

Namely, she suggests that women can actually be too picky.

While there is nothing wrong with having standards, Gottlieb believes women stick too steadfastly to them when looking for dates online.

This is because women decide to swipe right or left based on objective criteria, such as someone’s height or an interest they have listed.

This is the opposite of what we make decisions off in real life, which is a subjective criterion – mainly attraction.

Gottlieb believes that this makes women seeking men disregard people they could potentially really hit it off with.

The lesson here is not to be too strict when going through your options online. It might take a little bit of work in the texting department, but it will definitely widen your pool. 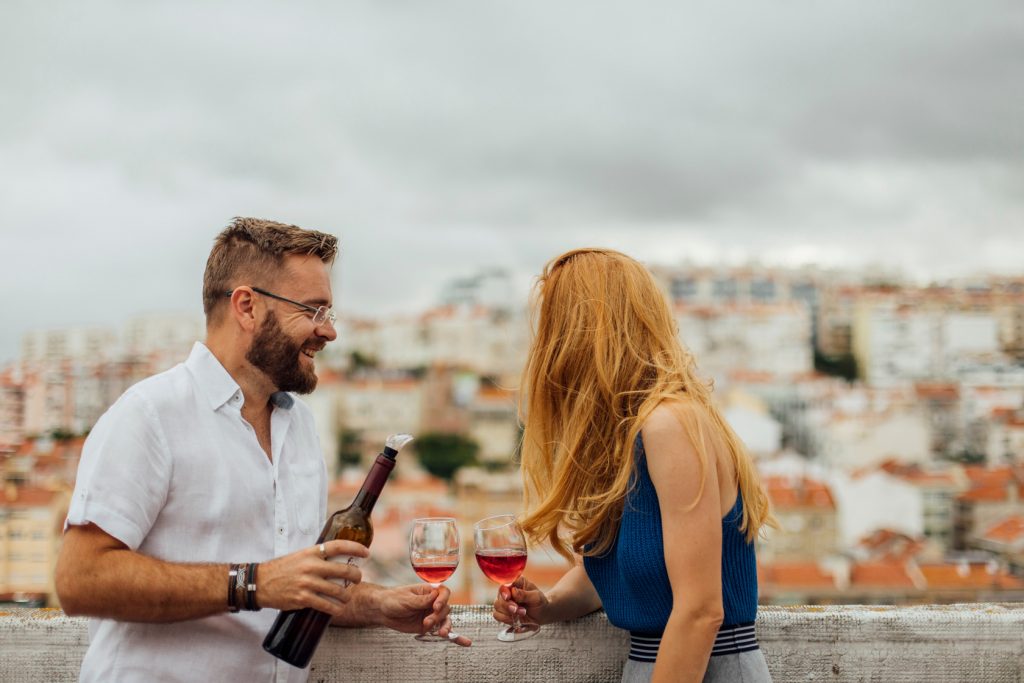 One of the best tips for single women seeking men for dating is to break your routine.

The school was probably the last time it seemed like your socializing and dating opportunities were endless.

Once you’re out of school, it might get harder to meet people in real life, which is why a lot of people turn to apps.

If online dating is not your thing, try taking up a new hobby, volunteering or joining a club.

This will put you in the same room with prospective friends and dates while doing something you already really enjoy. 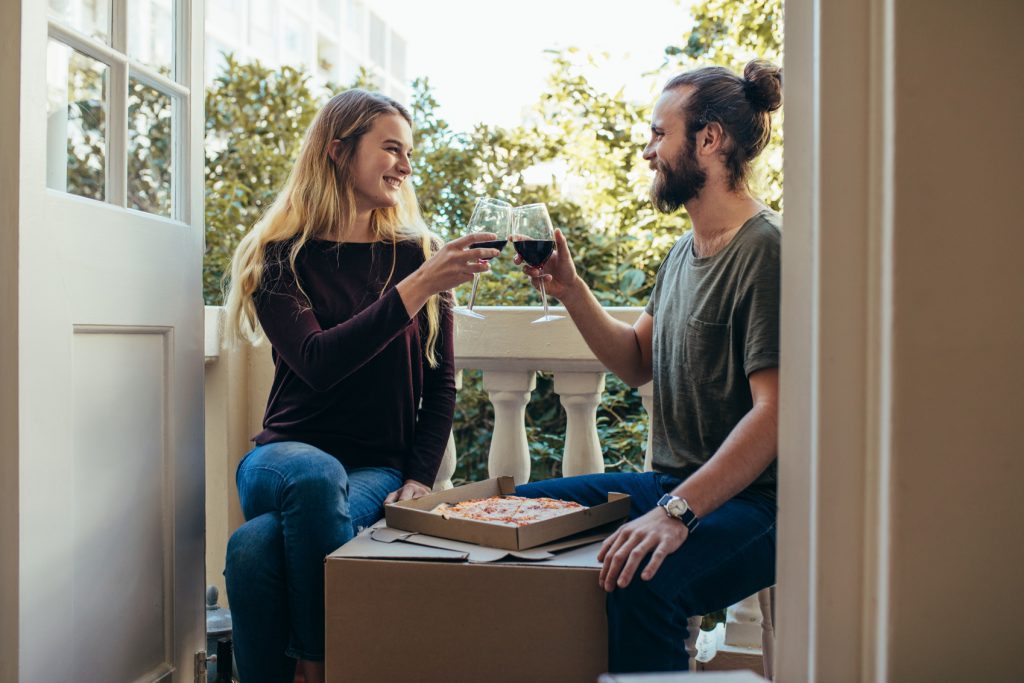 Some of the first date advice for women seeking men you’ve been hearing over the years still actually hold true.

One of those is the one about body language.

While you’re on the date, try to be mindful of the messages you send with your body.

Some of the ways of staying “open” are making sure you’re not crossing your arms and you are turned towards your date.

Mirroring his movements in a subtle way is also a way to show your interest.

The same goes for casual touches of his arm, for example, but make sure you don’t overdo it.

When it comes to topics you can talk about, one thing that should certainly stay off-limits, at least at first, are exes.

While you want to communicate honestly with your date, this doesn’t mean bearing your soul to a virtual stranger.

Instead, try asking questions and getting to know them. This is something people often disregard out of nervousness.

Sometimes when you are trying to leave a good impression you get too focused on yourself and forget to learn something about the person you are with. 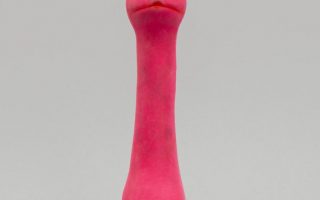 What are the Kinds of Sex Products that Women Buy? 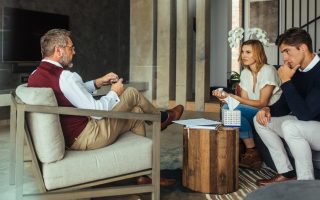 Relationship Guidance: When is it Really Time For Couples Therapy? 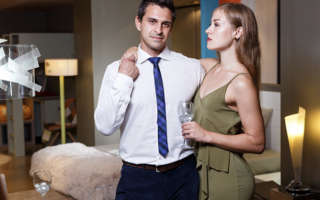 How Important is Chemistry in a Romantic Relationship?